Artificial intelligence is a machine that is capable of performing tasks as a human would. Once AI hit the market it was integrated into almost all sectors of different industries. Of course, this also includes the medical field. Many tasks need to be performed daily. One of these tasks involves hospital discharge papers. 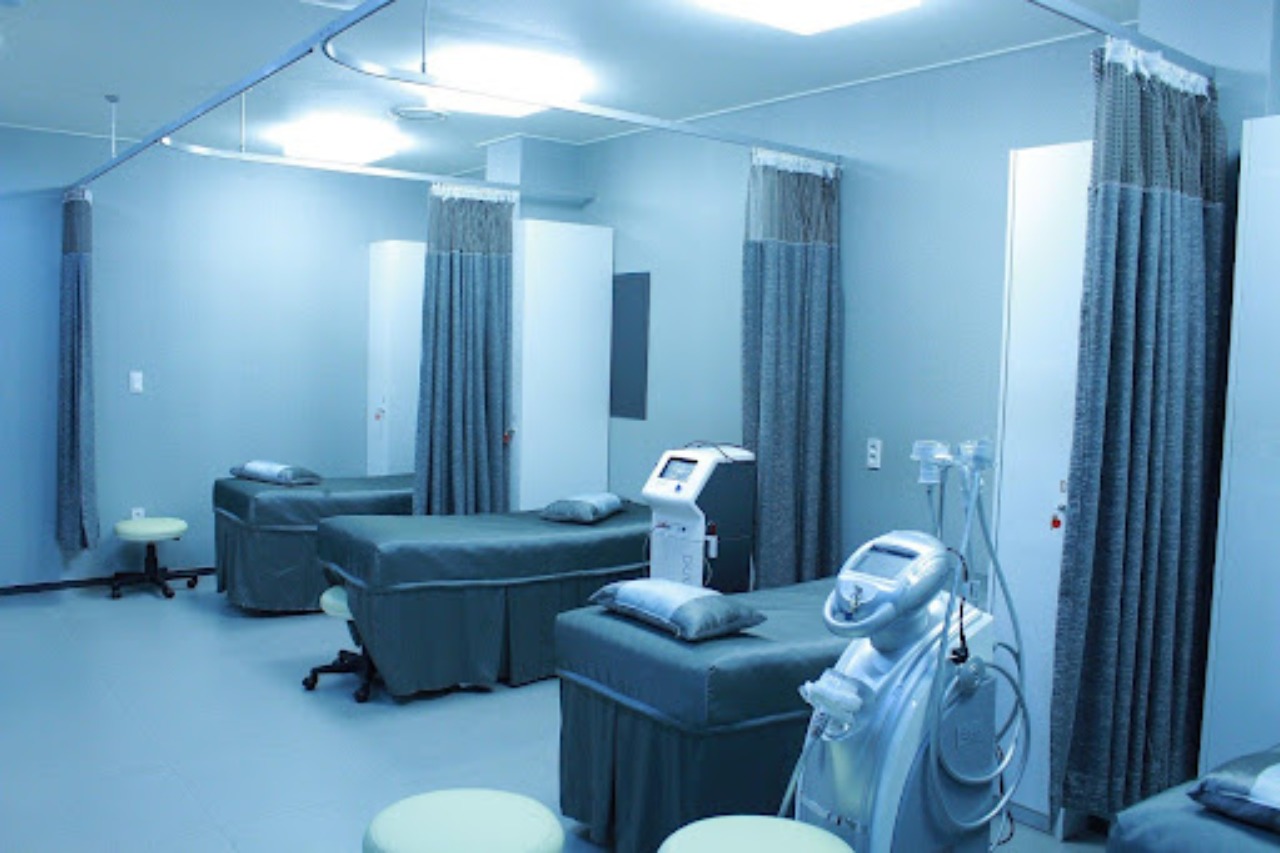 Hospitals have never-ending lists of tasks that it needs to take care of. Each has its importance since hospitals deal with the health of the patients. Since each task is not only important but is time-consuming as well. It costs the hospital a lot of money and sometimes ends up losing a patient. In the 1950s when Alan Turing started pondering on the question, “what if machines could think?” changed the entire globe for the better. Artificial intelligence is a machine that is capable of performing tasks as a human would. Once AI hit the market it was integrated into almost all sectors of different industries. Of course, this also includes the medical field. Many tasks need to be performed daily. One of these tasks involves hospital discharge papers. When discharge papers get delayed, it not only costs the patient but also the hospital as well as cannot treat a new one which can be life-threatening. In 2013, the American University of Beirut Medical Center conducted a study on, “Improving Hospital Discharge Time”.

Most hospitals and other health-related organizations tend to face pressure regarding creating strategies pressures to cut costs which led to creating strategies for reducing patient length of stay (LOS) over the past 3 decades. In 1983 Medicare introduced the prospective payment system  in the U.S, where they shifted to a flat payment related to diagnosis instead of hospital reimbursement significantly improved the LOS of patients. Another factor that assisted in reducing the LOS  was the emergence of managed care organizations that handled hospital utilization. As a result, the average LOS for inpatients in the United States dropped to approximately 5 days compared to 7 days in the 1980s. However, this does not take the heat of the health institutes due to the implementation of the Affordable Care Act.

Though, cutting down costs isn’t the only reason for these changes. There was a discussion regarding the quality and safety of the emergency department (ED) where patients were affected by lack of access to inpatient beds. This led the Joint Commission to create a standard that helps to manage the flow of patients throughout the hospital. Boarding inpatients in the ED has become an issue because it promotes over-crowdedness.

For both datasets, are the statics were categorized in a systematic order. Any variations were summarized via percentage as well as though numbers. Normal stats were summarized by mean and standard deviation. Multivariate analysis was used to identify the interventions and the outcomes controlling the effect of the different factors. “Six Sigma can be an effective change method to improve complex operational processes that have multiple stakeholders. Combining all the assets of synchronization and repetitive cycles of interventions based on continuous metric monitoring and reporting—the deployment of Six Sigma can have a significant and sustainable impact on hospital throughput metrics and flow. Institutions aspiring to tackle delays in the discharge process should focus on adopting the core principles of Six Sigma rather than the actual interventions that may be institution-specific.” Concluded the study.

Delays in discharging inpatients can create havoc in-hospital operations and impact admissions, especially in the emergency room. The process of discharging patients requires immense teamwork and coordination from various teams, including physicians, nurses, ancillary service staff, patients, their families, and in some settings the finance/billing department. The Six Sigma methodology can be a great asset that influences the discharge time of patients especially in developing countries that may not have the man power to handle the finalization of patient billing and account settlement is completed at patient discharge.


Want to learn other ways AI has become useful for healthcare?

The Pharmaceutical industry to utilizing AI