Automatic Speech Recognition (ASR) with NLP is a topic trending to various kinds of research and innovations. Many types of models and methods are available using existing technologies to recognize speech. Siri, Alex, and Google demonstrate what ASR and NLP have achieved thus far. 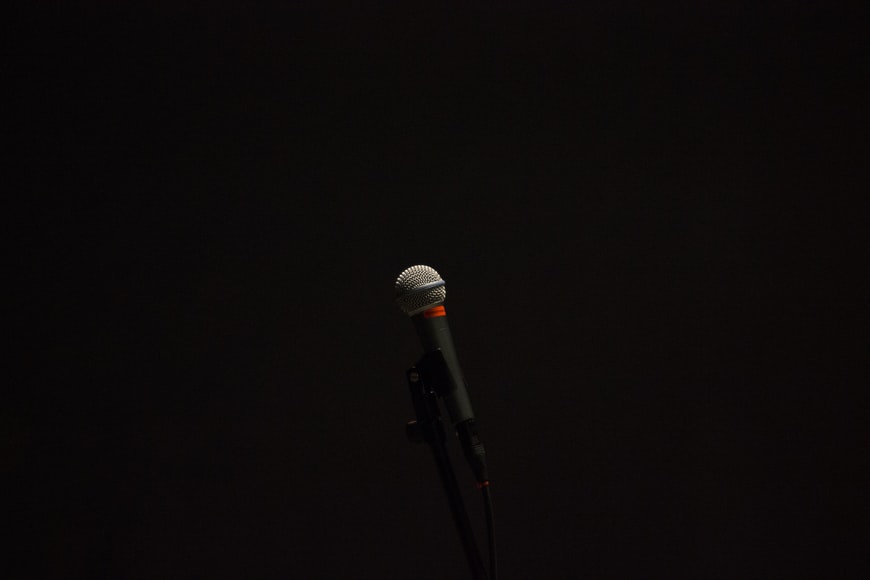 Natural Language Processing (NLP) helps computers learn, understand, and produce content in human or natural language. Text/character recognition and speech/voice recognition are capable of inputting the information in the system, and NLP helps these applications make sense of this information. NLP-based systems are especially effective for augmenting both human-human communication (like language translation) and human-machine communication (like virtual assistants).

For example, in 2011, IBM Watson won over its human competitors in Jeopardy's popular US quiz show. Watson instantly became viral. Jeopardy posed significant challenges for an AI machine, unlike other board games. Watson displayed immense potential while answering complex riddles and questions on the quiz show. Watson proudly showcased its prowess in understanding languages. Watson’s victory was achieved due to its immense neural network, built over three years with researchers for Jeopardy.

After Watson’s achievement, NLP and associated AI technologies entered the consumer realm with great enthusiasm. Any business that wishes to stay ahead of its competitors in investing in AI and NLP technologies. A great example of NLP and AI applications are chatbots which can answer routine queries, help in ticketing, and offer faster issue resolutions. Businesses are even using NLP for recruitment in their business model for better employee retainment and asset assignment.

There are different models in speech recognition. These can be divided into acoustic models and language models. The acoustic model is responsible for turning sound signals into a phonetic representation. The language model is responsible for housing grammar and sentence structure. These models work wonderfully well with problematic machine learning models for visible improvement. Hidden Markov models have been refined with advances for automatic speech recognition over a few decades and are considered the traditional ASR solution.

Seeing the evolution of ASR technology, NLP is much more important than directed dialogue in the development of speech recognition systems. The typical vocabulary of an NLP ASR system consists of 60 thousand or more words. There are over 215 trillion possible word combinations if one adds a three-word sequence to it! The algorithm is designed to simulate how humans themselves understand speech and respond accordingly loosely.

For example, if one says phrases like “weather forecast”, “check my balance”, and “I’d like to pay my bills”, the tagged keywords the NLP system focuses on might be “forecast”, “balance”, and “bills”. It would then comprehend the words and context through the phrasing and not commit errors like confusing “weather” with “whether”.

Aspects of ASR with NLP

The Tuning Test: How ASR is made to “Learn” from Humans

NLP is used to train ASR through two mechanisms. The first and more straightforward is called Human “Tuning”. The second, much more advanced variant is called “Active Learning”.

Human Tuning is a simple way of performing ASR training. It involves human programmers going through the logs of the different conversations of a given ASR software interface and searching at the typically used phrases that it needed to listen to, however, which it does not have in its pre-programmed vocabulary. Those phrases are then introduced to the software program to increase its comprehension of speech.

Active learning is a lot more sophisticated version of ASR and is explicitly being tried with NLP versions of speech recognition technology. With active learning, the software itself is programmed to autonomously research, preserve and undertake new words, therefore constantly evolving its vocabulary as it’s exposed to new methods of talking and saying things.

ASR with NLP is a topic trending to various kinds of research and innovations. Speech recognition is one of the main parts of this field. Many types of models and methods are available using existing technologies to recognize speech. Siri, Alex, and Google demonstrate what ASR and NLP have achieved thus far.

Want to learn more about NLP?

The Insurance Industry is Finding Reasons to Invest in NLP

There are Many Reasons Organizations use NLP