What happened in NLP and AI news in August? Read all about DALL-E 2’s AI generated art, household robots, AI copywriters, and more. 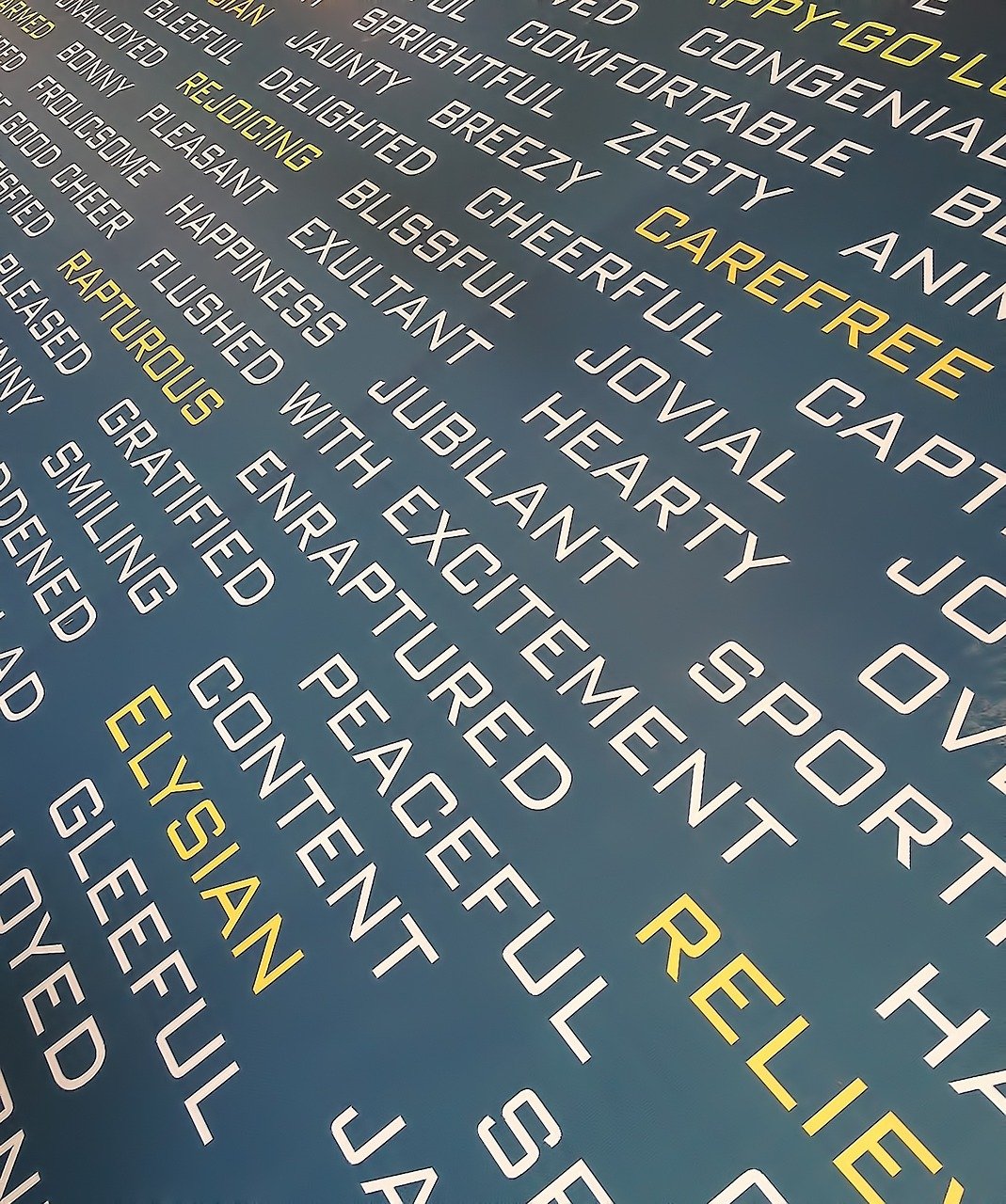 Every month, Datasaur rounds up developments in the ever-changing world of AI and NLP. This month saw some cutting-edge developments that are evolving rapidly as we speak. Let’s delve into August’s highlights.

DALL-E 2 and Midjourney Beta’s Are in Full Swing

DALL-E 2 and Midjourney are currently granting beta access to hundreds of thousands of users. Both AI art generator tools create unique images based on prompts given in natural language. They use the prompts to generate semantically plausible images, with users having the options to choose specific artistic styles and parameters. Users can also produce and enhance variations of the same image (that play on slightly differing perspectives or semantics) and represent them in different ways, and can modify existing images.

This is a huge step forward for AI, and something that has brought AI into the mainstream in a big way. Users are able to let their imagination run and let AI create the artwork they envisage, creating everything from abstract art to futuristic imaginings, to realistic renderings of the world, and everything in between. You can sign up for beta access for both tools right now!

We’re really excited to see how this develops and what this opens up (and many of us have been participating in beta testing and sharing our creations in Slack!). It's been amazing to see what people have been able to create after just a month of access and improving model prompts.

Both tools are also a powerful example of using natural language to train cutting-edge deep learning models. The capabilities of these tools stems in no small part from the unfathomably large amount of paired natural language and image data that is available on the internet. Having access to this data—and having the ability to prepare and label it correctly—lets these AI art generators reflect the real world and advance at a staggering pace. This is the power of NLP in action!

Lastly, it’s fascinating to see the questions that these programs are raising. Questions like: How will this fundamentally change the role of an artist? How does this change our definition of "imagination"? Who can claim ownership (and accountability) for the artwork created? The more people use these programs, the more questions—and answers—will be raised.

AI copywriting tools enabled by GPT-3 are making sweeping changes in the copywriting world. GPT-3 is a machine learning model created by OpenAI that is built to translate written commands and generate text based on the input. GPT-3 takes a small amount of text and generates large volumes of machine-generated output text. AI-generated copy is now being used to create SEO-driven content at scale. To be more specific, AI copywriting tools are currently being used for copywriting, creating titles and meta content for SEO, and copy editing.

AI and NLP are fundamentally changing the way society operates. To notice how quickly things are changing, ask yourself “How far away do the days of switchboard operators feel now?” There is ongoing debate, though. Many are concerned that AI’s development goes hand-in-hand with the eradication of human jobs.

This doesn’t necessarily have to be a bad thing. The more we automate, the more it frees humans up to do things only we can do. We've seen other jobs be automated through the millennia, and we've always found new ways for people to add value—usually in more meaningful or nuanced ways.

In the world of copywriting, for example, this may play out with copywriting AI being used to scale content and bolster SEO. AI can shoulder the mundanity, and writers can specialize and develop truly unique content.

Two of the tech giants are hoping to launch household robots in 2022. Let’s take a quick look at both:

We’re fairly skeptical about robots, and especially general-purpose robots. Many of the household robots we have built so far have been designed for very specific functions (like the Roomba floor cleaning robots). When they have specific functions, the uncertainty around tasks and prompts is reduced. There’s also little to no hazard around malfunctions.

On the flipside, a general purpose robot carries more uncertainty and a higher degree of independence. That means a lot more can go wrong. We’re curious to see how these things will advance, but for now we feel that being more function-specific is worthwhile.

More Musings From the AI World:

Gary Marcus, a prominent name in the AI world, has also weighed in on Google’s bot. He argues that the language technology that the new system relies on is “well-known to be problematic, and it is likely to be even more problematic in the context of robots.” He mentions that the large language models can be toxic and incredibly sensitive to the details of their training data.

The problem here is that if they are put inside a robot, they can misunderstand us or fail to understand the implications of requests, and can enact major damage as a result. He raises questions around the fact that the bots’ accuracy is limited and their knowledge of things like verbs is similarly limited. His argument is that these bots create a nice vision for the future, but we are not there yet.

University of Rochester researchers have leveraged automated deep learning computer vision techniques to help them discover new ways to create materials. These scientists are studying the phase changes that materials experience under extreme conditions, granting them knowledge which in turn sheds light on the formation and composition of planets, other celestial bodies, and the Earth’s inner core.

The problem they face is that the better they become at recording material changes, the more challenging data they have to analyze. Their goal is to use deep learning computer vision techniques to expedite the analysis of this data, which in turn lets them quickly identify the most important images for experimental scientists. It’s fascinating to see the way that data, science, and AI are coming together to discover our universe.

This month, the music label Capitol Records signed on a rapper called FN Meka. The interesting thing here, though, is that Meka is not human. He is a virtual avatar. And Meka’s lyrics and composition are created using AI.

Capitol faced so much criticism, though, that they also dropped the musician this month. They faced claims that Meka’s persona was based on racist stereotypes, and that the AI composer was trained on songs without the creators and artists of those songs receiving compensation for their intellectual property.

AI algorithms for creating content are becoming much more widely available, and Meka’s story touches on some interesting ethical and legal debates about using AI for content generation. It raises questions around intellectual property, ownership, and liability with AI. It will be interesting to see how this conversation develops and where the future will take us.

The UK has announced that manufacturers operating self-driving vehicles will be liable for a vehicle’s actions when in autonomous mode. The country has created a roadmap for a widespread rollout of self-driving vehicles that they hope to be in place by 2025. The UK says it wants to be at the forefront of developing, using, and creating legislation around this “fantastic technology.” This is part of an interesting conversation, since liability around autonomous vehicle accidents is still a largely gray area that regulations are being built around as we speak.

Why do we round up the AI and NLP news each month? News moves fast in this industry, and—simply put—it’s fascinating to keep an eye on the way things are growing and developing every month. The conversation is ever-changing and ever-growing. As AI and NLP keep progressing, we’re excited to keep the conversation going and to keep learning with you.