What happened in NLP and AI news in September? Read all about AI-generated Darth Vader, ethical dilemmas around AI-generated art, and more. 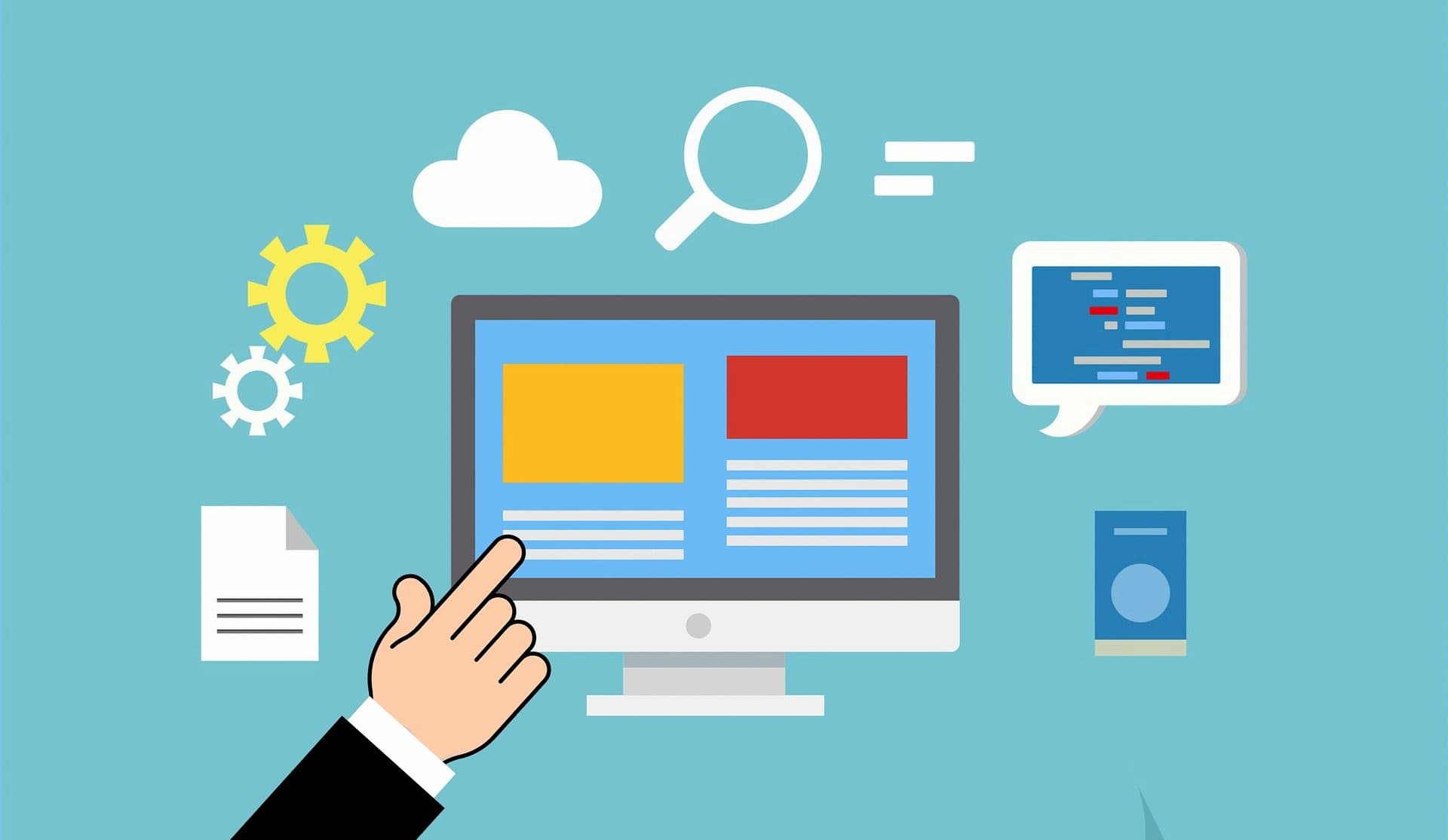 Every month, Datasaur gathers the current news in the ever-changing world of AI and NLP. This month saw some deepening conversations around AI, ethics, and art. These conversations are ongoing and evolving at a rapid pace. Let’s look at September’s highlights.

Disney has replaced Darth Vader’s iconic voice with an AI-powered voice replica based on James Earl Jones. Jones is now 91 and is understandably stepping back from the role. Since it’s such an iconic voice to replace, though, Disney has opted to use Respeecher, a Ukrainian company that trains text-to-speech ML models with the recordings of actors.

This is prompting ethical debates around what happens when AI-voiced characters age in a series, what to do to ensure that the data and voice files are only used as the actors would like them to be, and much more.

AI art generators like Midjourney are going viral and people around the world are creating AI-generated art. These tools are accessible and many argue that they reinvigorate the magic and potential that AI has. This is also providing a springboard for people to express creativity and innovation.

Meta also unveiled a new AI system that generates five second video clips based on text prompts. Users can type in a string of words as a prompt and the software will generate a clip based on that prompt. This is the early stages of what is arguably the next step forward for generative AI, following hot on the heels of the buzz that AI art generators are creating.

With these developments, there are a lot of ethical questions being raised. For example:

There are ongoing debates around the ethical questions that AI is raising right now. People are talking about liability for AI-generated content, democratization and AI, and more. We have a series of guides that break down the debates and questions, and you can find them here.

One of the Brains Behind Amazon Alexa Launched an AI Startup

William Tunstall-Pedoe has founded Unlikely AI, according to Bloomberg News. Unlikely is one of many startups pushing to create artificial general intelligence (machines that have the ability to understand or learn intellectual tasks that a human being can). Tunstall-Pedoe founded the voice-activated digital assistant Evi, and Amazon incorporated much of Evi’s technology into Alexa.

Why do we round up the AI and NLP news each month? AI news is moving faster than ever, and it’s fascinating (and important) to keep an eye on the way things are evolving every month. Conversations and debates around AI and ethics continue to develop and unfold, and we’re excited to keep the conversation going with you.

Try a custom demo if you’d like to learn more about how AI and NLP could help your business.